Who says the Cold War is over? It's déjà vu all over again, as the US criticizing not just Pyongyang but Beijing over human rights in their respective countries. And then there is the latest in a ripple-turning-into-a-wave of Boat People™ risking their lives to cross the disputed NLL that divides north and south off the west coast. Expect some testy times ahead. 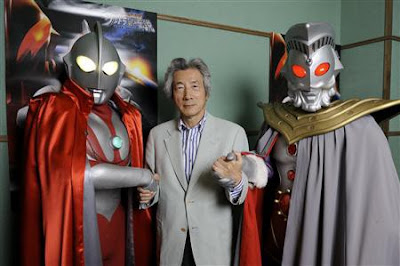