I'm going to take this bully pulpit to declare that the Korea Herald's new layout is mucking up the works in Safari. Still, at least all the hotlinks seem to work, unlike before. 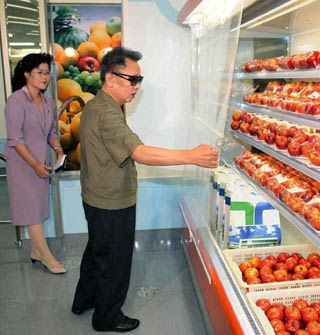