The big news is the sentencing of Aijalon Mahli Gomes. His eight-year sentence at hard labor should come as a surprise to no one, and it is not unlike the twelve-year sentence handed down to Euna Lee and Laura Ling, and we all know what happened there. The big difference is the $700,000 fine, which will muck up any smooth effort to get him out.

This should be a lesson to those who think that traipsing into North Korea with messages that Kim Jong-il should step down will somehow erode the power of the regime. They have already ground up Robert Park and spit him out, and they may do the same with Mr Gomes. And who knows what they will do with whatever money they squeeze out of Mr Gomes's supporters. It's time for the organizations that have encouraged Mr Park's and Mr Gomes's walkabouts to renounce and repudiate this tactic. 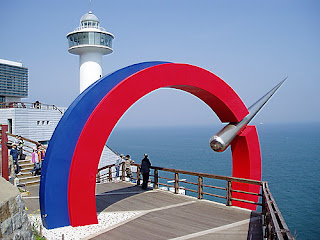