Envoy Stephen Bosworth has returned! Boy, no one saw that coming. Anyway, a whole litany of news agencies have lined up to report that there's a whole lot of nothing to report. But the talks were "useful" and North Korea knows we're serious about wanting them back at the six-party talks.

Hmm... did they not know that before? I guess the talks are a success if only Santa Bos didn't know offer any presents to Kim Jong-il. He's firmly on the "naughty list" and doesn't even deserve lumps of coal. 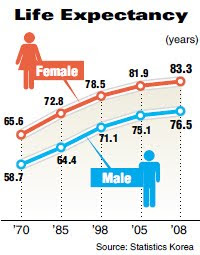