Okay, so the great Kim Yuna has redeemed herself. There's nothing more to say. I was remiss in announcing her career and her popularity had come to a tumbling end. People shouldn't listen to me anyway; I'm a washed-up has-been sitting on a beach in Waikiki banging out random thoughts on a Mac keyboard. 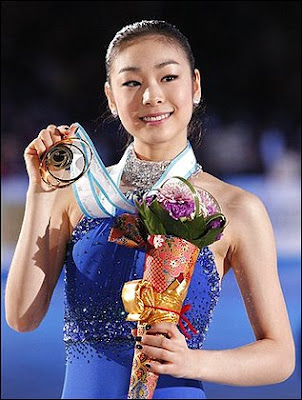 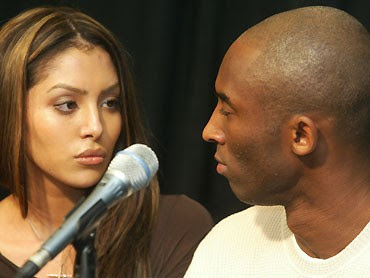