This is really late because I got tasked with taking a young relative to see the movie Avatar this afternoon. It's a very interesting movie in its usage of a new form of 3D; I'm not sure if the "RealD" is what got me motion sick, or if it was sitting in the fourth row.

Anyway, to me the big story is North Korea stepping up its opposition — even through military might — to the NLL (Northern Limit Line). This is a line whose existence may not follow international norms — to South Korea's unfair benefit. This could get a lot uglier.

Today's edition, too, wasn't exactly a "quick-and-dirty" edition, but it was done in some haste. Now if you'll excuse me, I must get back to the theater so I can see how the movie ends. 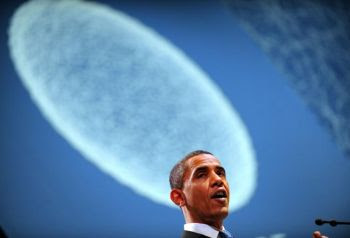