I think people are still a bit unclear about the North Korean weapons seizure in Thailand, with people still talking about where the weapons were going. Meanwhile, President Lee is talking up ways to get the middle class feeling comfortable again.

One topic below that I would like to make a full-blown post on, however, is story #3, about seizing assets from the descendants of designated collaborators and giving the proceeds to the descendants of the designated collaborators patriots (well, that was some kind of Freudian slip). Frankly, I'm a little surprised that the right-of-center Lee administration is going along with that. 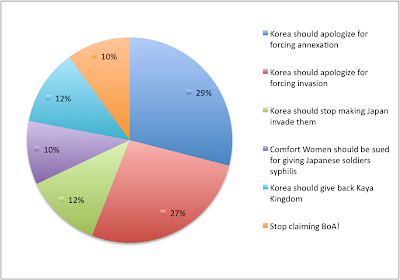