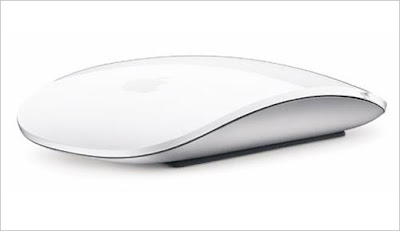 I'm late with the news. I've been too busy writing about my righteous indignation about other things, plus I had to go get a Magic Mouse for my iMac. That thing is sweet. Go to an Apple Store and try one out: You will plunk down the seventy smackers to get one. It's my end-of-semester treat.

Story #1 may be pointing to a deteriorating situation, as I have suggested before. Go to One Free Korea to see an update on how bad the unrest may already be. 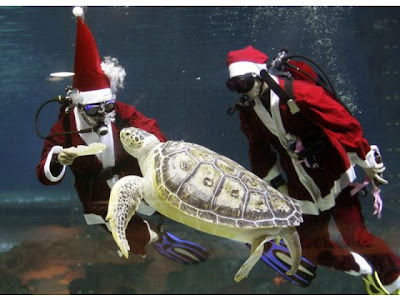