Two volleys in the Climate Wars 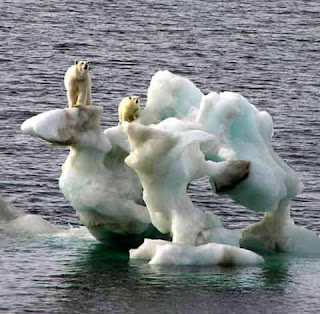 To get a pretty clear picture of where the line is drawn between the two main sides in the debate over human-induced climate change, take a look at two recent op-eds in the Washington Post: the first by former governor of Alaska and future president Sarah Palin, who talks about the politicized science behind what will be discussed at Copenhagen; and the second being and a rebuttal to her piece, penned by Alan Leshner, the CEO of the American Association for the Advancement of Science and the executive publisher of the journal Science.