Very late. As in this should have been up twelve hours ago. But alas, I do not control the tides or the whims of my ISP. So here you go. No outstanding stories except that on Day 4 of North Korea's Great Currency Obliteration of 2009, we now see angry pitchfork-wielding mobs citizens yelling at the authorities and burning the old money in protest. 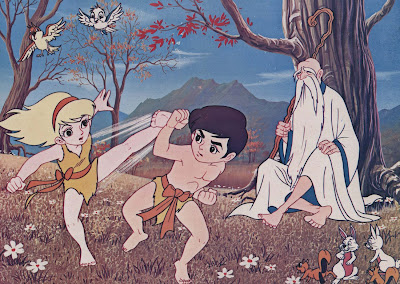