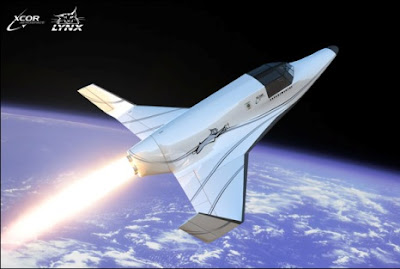 I'm on a plane in a few hours, but I managed to get this out while it's still daylight in Seoul. Frigid Seoul. Anyway, the big news is about space: cyberspace where hackers, possibly from North Korea, have found out how ROK and US forces would defend South Korea in the event of an attack; and subspace, where a South Korean company plans to take tourists in the near future. Enjoy!