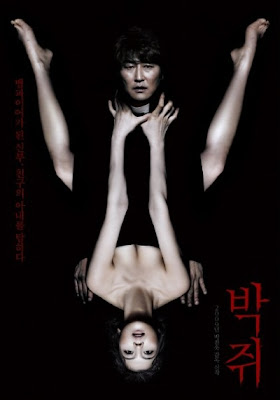 Another quick and dirty edition. Got things to go, people to do, places to buy. 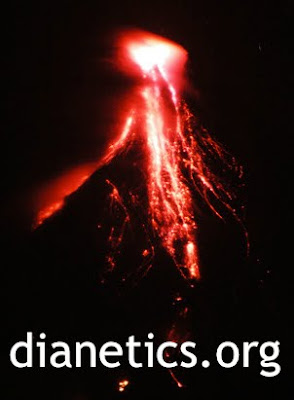