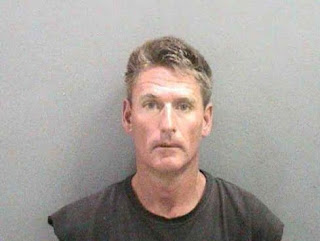 The Orange County Superior Court has decided that 41-year-old Martin Burt Kuehl, a resident of the central OC community of Costa Mesa, must stand trial for gross vehicular manslaughter involving a texting-while-driving incident.

Kuehl is charged with hitting 32-year-old Martha Ovella (below), a nanny in Newport Beach, as she was walking to work in late August 2008. The collision, which occurred in a crosswalk, killed her. 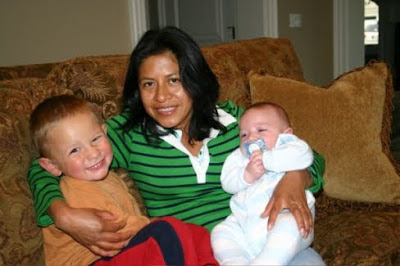 If Kuehl is convicted of this felony, he faces up to nine years in prison.

A commissioner for the court noted that while Kuehl was not sending or receiving text messages at the exact moment of the crash, "Kuehl had his cell phone in his hand during the incident, and had been texting back and forth with a friend for several miles prior to the crash."

The Orange County Register reports other such cases:

Kuehl is not the only individual facing criminal charges for a fatality allegedly caused by texting while driving. Jeffrey Woods, 21, of Huntington Beach is scheduled to go to trial Oct. 5 for hitting and killing 14-year-old Danny Oates as he rode his bicycle on Aug. 29, 2007. Prosecutors also accuse Woods of being intoxicated at the time of that crash.

I think I'll send this to my mom.