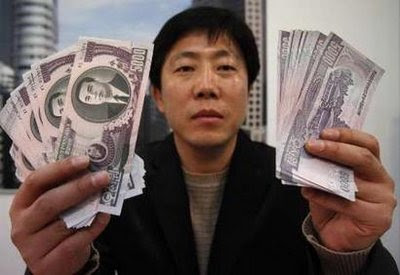 I don't usually make wild predictions, but I will now: We may be witnessing the catalyst for the beginning of the end of the regime in Pyongyang (story #1). Now I don't know how long this reaction will take, and I have been wrong in the past (North Korea didn't collapse within five years of the Dear Leader's death and Lee Myungbak has not revealed himself to be Marilyn Manson — not yet), but I feel good (or bad) about this one.

Other stuff happened, too. Railroad strike declared illegal, exports jumping for the first time in a year, foreign exchange at a record high. But none of that will matter when the DPRK implodes. 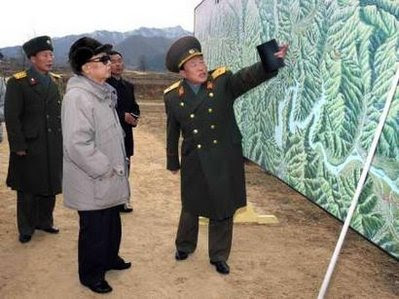