Time to rip open those mattresses, kiddies, because Uncle Jong is lopping two zeroes off the currency, so you'd better take all your old DPRK notes and turn them in to the Chosŏn People's Paradise Central Bank to get your new ones, complete with pictures of the dead-but-still-governing Dear Leader, circa 1965. Before he grew the second head.

Meanwhile, the strike goes on, but Lee and company may be getting ready to bust some heads. They're at least considering arresting some people. Oh, and there's Tamiflu-resistant H1N1 to worry about now. Oh, joy.

And finally, authorities are telling us that they believe the fire at the shooting range down in Pusan was caused by sparks from a stray bullet ignited something combustible like gun powder. I for one am shocked! Who knew bullets, gun powder, and firearms could be such a deadly combination? 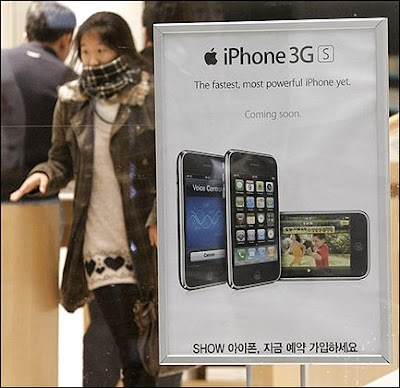