140 dead in Xinjiang as Uighurs fight against Beijing 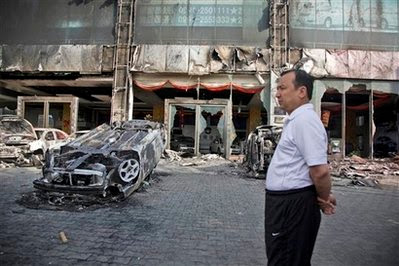 There has been renewed fighting in the Xinjiang region of northwestern China, home to Muslim Uighurs, many of whom strongly resent Beijing rule (LAT). Even Chinese authorities acknowledge that the "ethnic rioting" — for which they blame the Uighurs themselves — has left "at least 140 dead" and has spread to a second city, Kashgar, an ancient city which was highlighted here before because of Beijing plans to "restore" it by destroying it. 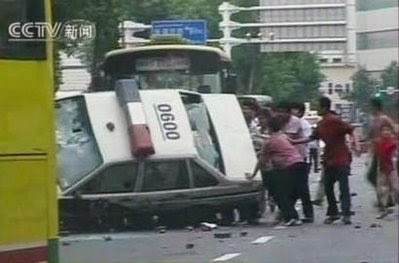 According to Uighur exile Asgar Can of the World Uighur Congress, Chinese police have been firing into the crowd and have been using vehicles to run over demonstrators:

They randomly fired on men and women. ... In addition, the police pooled their vehicles together in certain parts of the city and then began to run demonstrators over.

Echos of Tiananmen Square, but without the accompanying video footage, since Urumqi is thousands of miles away from most foreign media representatives. 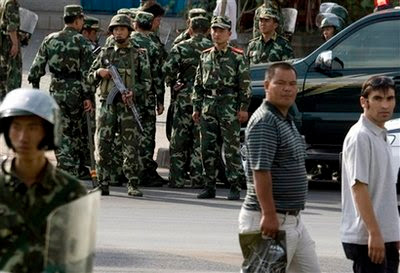