I've seen all of "Rome," and let me just mention that March 15 is a good day to off a leader. Just sayin'. 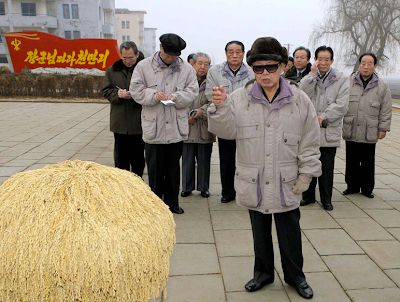