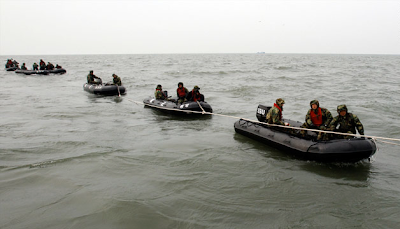 The search goes on. And it is not an easy one. Those are murky waters with a swift current beneath, and there is always the possibility that there could be more of what brought down Chonan still out there. Godspeed, gentlemen. 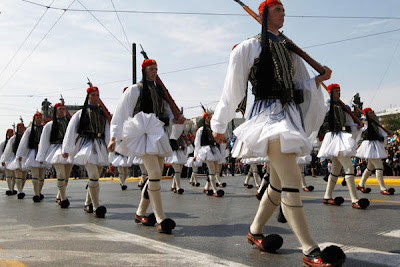