So Lee Kunhee, the Samsung emperor, is back on his throne now that his legal troubles have magically vanished. If this is followed by a drop in Samsung's stock, can we call it a Post-Pardon Depression™? 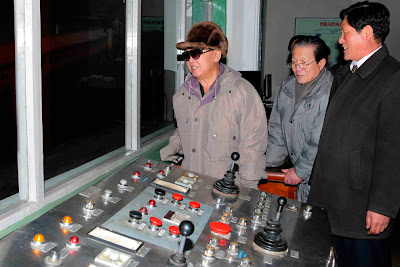