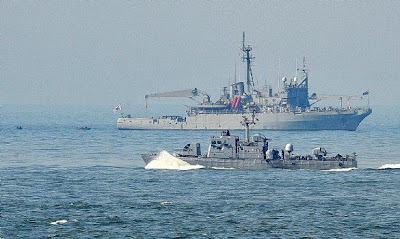 It appears we've come back around to the prospect of the sinking of the Chonan having been caused by North Korea. The question would then be whether it was a recently laid mine or something from long ago. I don't mind them taking their time and getting as much forensic evidence as they possibly can so they can make the best decision. But then what? 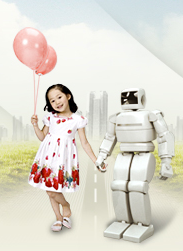