Daewoo is sort of the bastard child of the mighty chaebol, so I don't expect too many people to get upset about Swedes buying out Daewoo Electronics. Now if it were LG or Samsung, on the other hand. Oh, and as a public service announcement, I'd like to remind everyone that there are nine more shopping months until Christmas. 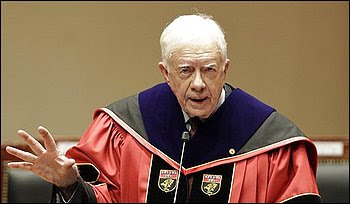