Will he or won't he? Will President Lee postpone or even cancel his trip to Japan if he doesn't get a grand gesture from Prime Minister Hatoyama? And how about those North Koreans paying off Somali pirates? Makes you wonder who to root for. And why didn't they nominate researcher Choi Jungtae to head the Bank of Korea? I was looking forward to years of being able to write BOK Choi. 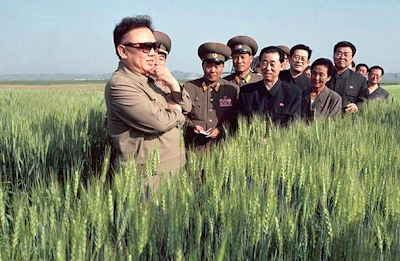