Another Yonhap day. I'm busy now watching the live video coverage of the healthcare debate going on in the House right now. It's a beautiful day outside, but it's always a beautiful day here, so I'm going to just keep watching. It's rather fascinating, but scary: One guy says this is a throwback to the Soviet Union. 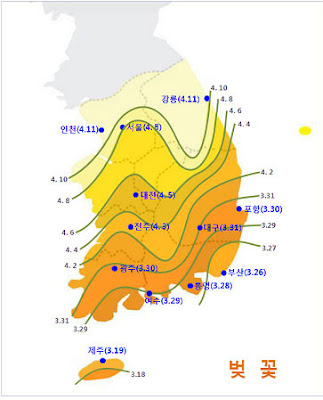