This is a quick-and-dirty edition of the Daily Kor. I'm off to Kaena Point to see the monk seals and, if time permits, check out some "Lost" locations in the area. 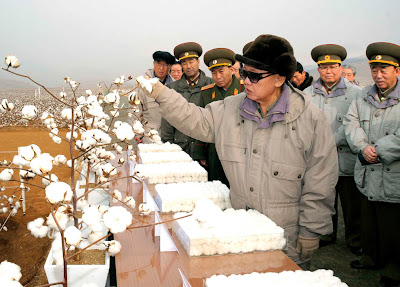