To me, story #2 is positioning itself to be a big issue in the coming days and weeks. Indeed, thanks to the Great Currency Obliteration of 2009, there's been a growing awareness of the fragility of the regime up in Pyongyang. 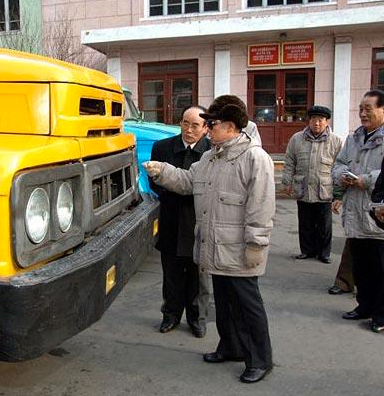