Oh, how cool it would be if the rubber-stamp parliament in North Korea decided that enough was enough and they voted out the Dear Leader? Probably won't happen, not with lifelong party cadres being shot... or would that actually be an incentive to put an end to the madness? 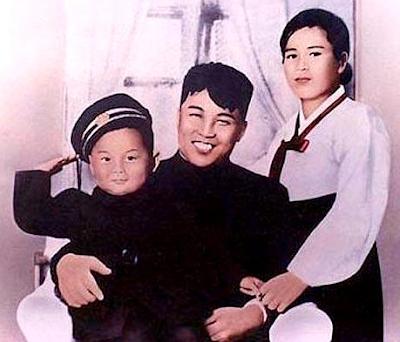