Have the gypsy reporters moved on from South Korea to something bigger and better? Another Yonhap day. It's a good thing South Korea's reporters are stuck there. 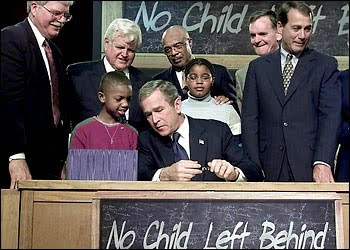