A mishmash of news today, the most interesting being, perhaps, that South Korea and Japan could both quickly go nuclear were they to find themselves no longer under the protection of the US's nuclear umbrella. Fine, they're both democratic states and allies of the US, but would that lead other states to decide to buck the non-proliferation trend?

Meanwhile, Na Kyung-won is set to run for mayor of Seoul. She's hella better-looking than the other candidates, but that's not going to make my neighborhood better. Still, we have to admit that looks — for both men and women — can be an important factor in politics, the current president notwithstanding. Or the last one. Or the one before that. Or the one before that. Ah, screw it. Forget I said anything. 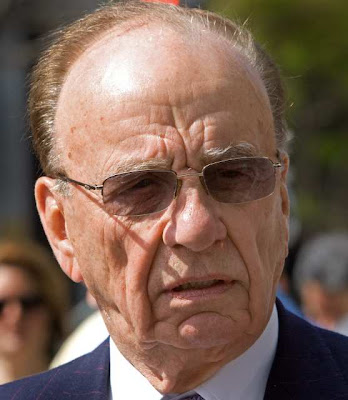