People are still giddy about the Olympics, seeing it as a boost for Pyongchang's (Pyeongchang's) bid for the 2018 games. Seriously, if you want a better chance, change the spelling to Pyongchang. Pyeongchang just looks daunting.

There's also speculation of a visit to China by Kim Jong-il, while his nuclear envoy is trying to head to Washington. 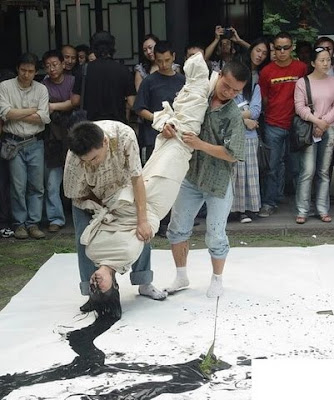