Not much happening today, but some potentially big stories are a brewin'. 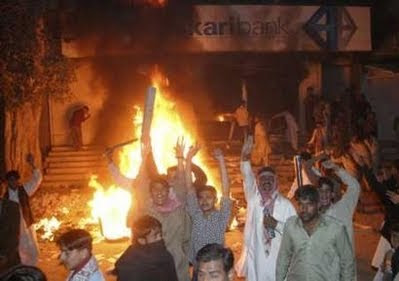