Daily Kor is back! The Olympics are over, and we can finally have some real news. And don't write me letters about #12: it's a joke and my own clergy would get a kick out of it. 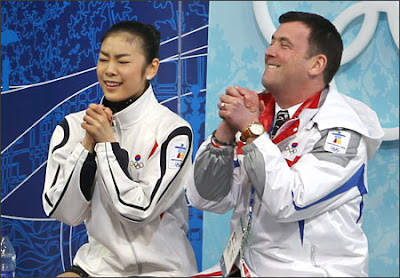