North Korea needs some cash, so what better way than to gouge the people who have to be there? Meanwhile, USFK brings some machinery that could be used to really do some damage against the Norks in the event of war. 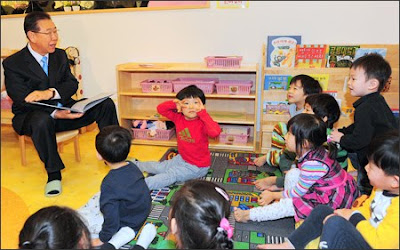