Ah, North Korea. Will you never stop being a source of pissing me off? 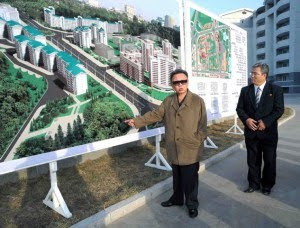