Another Saturday, another slow news day. That's why I actually took the time to look through the KCNA. 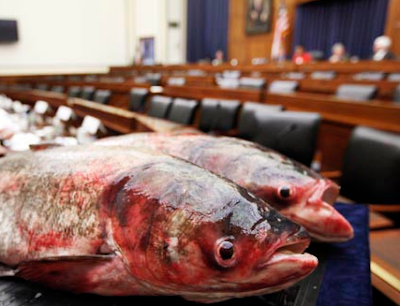