Yonhap's English service has gone AWOL on me today, tossing up a "401 서버 오류" message when I log on. And on a day of all days when there isn't much real news going on, a lot of political stuff in fact, like Park Geunhye and the president sniping at each other. And then there's the story of the preening Chung Dong-young — words cannot describe how I loathe that man — rejoining the Democratic Party. I think he'd be happy to join the North South Korean Workers Party, but I think he wants to actually be president someday. God help us all.

Meanwhile, more mea culpa from the DPRK leadership to the citizenry for stealing their money and making their lives miserable. I like where that's going (the eventual demise of the House of the Raisin Son), so I put it on top. 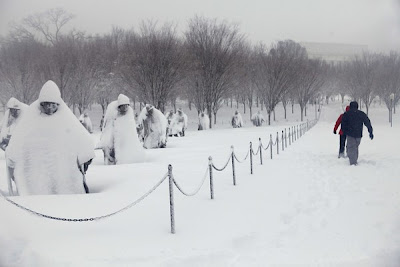