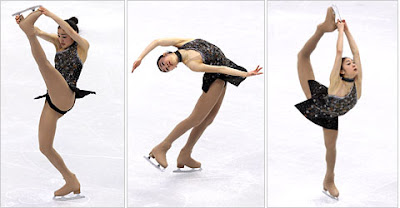 Well, Lee Seunghoon's fifteen minutes of fame lasted just about fifteen minutes — the time between his rival's alchemic mistake that turned Lee's silver into gold and skating superstar Kim Yuna getting her own world record for best scored performance ever in figure skating's short program. Don't worry, Seunghoon, I'll remember you, if for no other reason than it seems South Koreans need to be named Lee in order to win Olympic gold medals in speed skating. 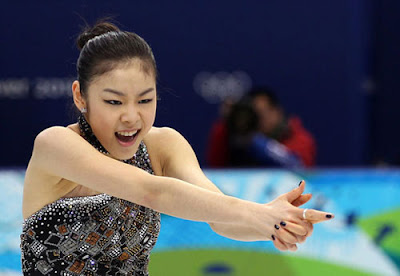