With threats to dynamite more fish in the Yellow Sea and vows to keep the nuclear assembly line turned on, the North Koreans don't seem to be much into the Olympic spirit. 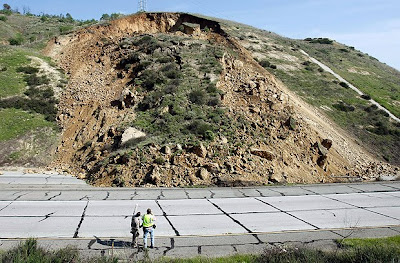