If you're in South Korea, enjoy the holiday, especially if you were lucky enough to snag a train ticket. If you're staying in Seoul, enjoy the peace and quiet (though the capital is less and less like a ghost town each passing year, especially with the shorter holiday period). Whatever you're doing, be safe. Maybe the snow is a good thing, because it forces people to drive slower, meaning the accidents are less likely to be lethal (yeah, there's evidence of that from past snowy Lunar New Year holidays). 새해 복 많이 받으세요! (First!) 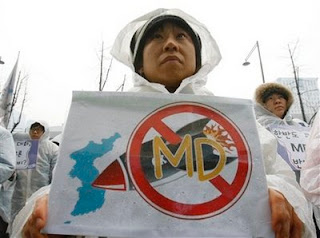