Whoops. I skipped a day. Not to worry, all the news was about short track and people getting back to Seoul during the holiday. You didn't miss anything. 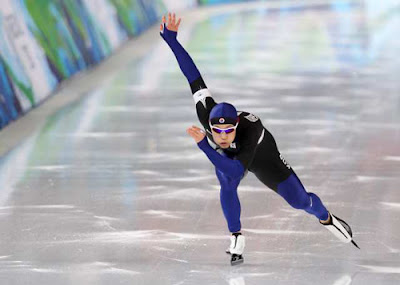 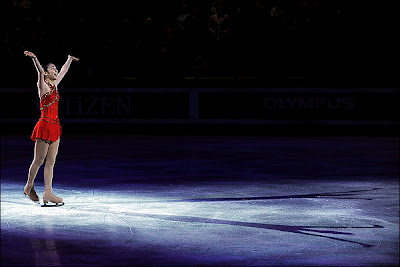