And speaking of executions... 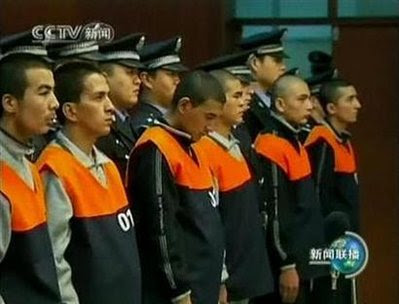 China has executed nine people for their role in the July 5 riots in Urumqi, Xinjiang, what was being called the worst ethnic rioting in decades. Authorities say 197 people were killed, most of them Han Chinese, and 1600 were injured. The BBC also has the story.
It is believed that most or all of the executed people were Uighurs, the once dominant ethnic group of the region before Beijing started encouraging Han Chinese to settle there in a bid to bolster Chinese dominance of the region. 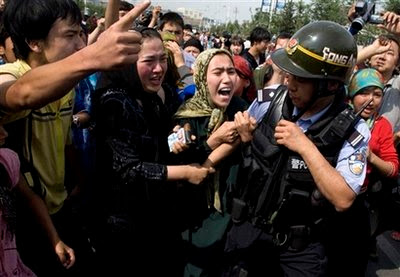 UPDATE:
In the comments section, NotDeadYet has a link to an interesting post on his travels to Xinjiang in the aftermath of the riots this summer. Some cool photos as well.
on November 11, 2009