And by the way, I had no time earlier today to do the news. This is the latest I've ever done it: It's so late that the date at the top is the actual date in Hawaii. Had I done the news instead of my work, I'd have had no job. No is sometimes not such a good word. 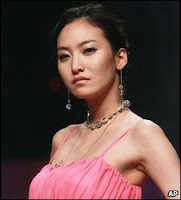