President Lee really, really, really wants you to believe it's business as usual, which is why the DPRK vessel Kŭmbit sailed into port in South Korea and dumped its load of silica. Meanwhile, he admonished the press not to make a big deal out of North Korean activities in the Yellow Sea.

Other than that, we have more good news on the economic front: things are ticking higher and higher while other things are getting stabler and stabler. I, for one, am happy for the strengthening of the KRW, since my propaganda efforts are remunerated in Sejongs, not Benjamins.
Meanwhile, the Pusan fire continues to make headlines. President Lee has joined his prime minister in offering condolences. Heck, we might see, à la the collapse of Sŏngsu-daegyo and the Sampoong Department Store, some real change come out of this. Let's hope so. 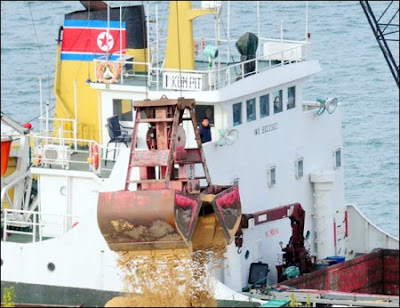 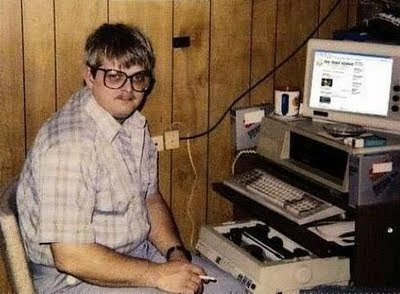