It's the perfect storm of no news: It's a weekend in Seoul, when apparently nothing happens, judging by the reporters' work ethic, and it's Black Friday in the United States, when everyone is essentially on holiday and, now that Thanksgiving is over but Christmas is coming up, everyone goes shopping. It is traditionally considered the biggest shopping day of the year, and it's when many companies supposedly start turning a profit, hence the name. I drove some friends to Ala Moana Shopping Center, which was a madhouse. The walkways, the parking lots, and even the trash bins were full. 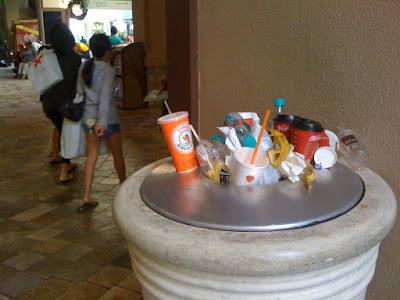 But enough about me; today it's all about Lee. Lee's going to Pyongyang, Lee apologizes for the state dumping $5 billion into a capital move that ain't happening, Lee this, Lee that.

Oh, and Dubai — that bastion of finance that is supposedly going to supplant Hong Kong and Singapore, and overshadow Shanghai, Tokyo, and of course Seoul, has declared a debt moratorium. Of course, per usual, when someone else fu¢ks up, it's South Korea whose stock market and currency fall. 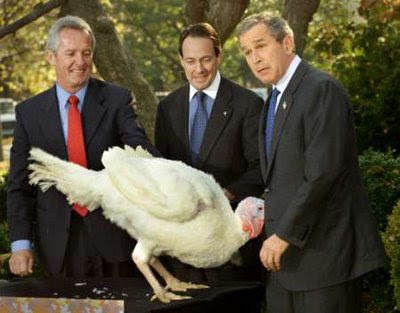