Normally you would find some snarky analysis here, but I'm off with some friends to Wailana Coffee House for some Thanksgiving grub, thank you very much.

From all of us at Monster Island (actually a peninsula, though currently headquartered on an island), here's wishing you and yours a Happy Thanksgiving. May you be so blessed with things to be thankful for, that your food gets cold just listing them all. 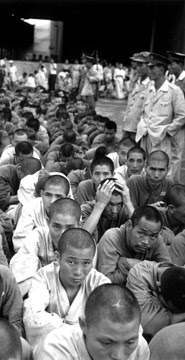 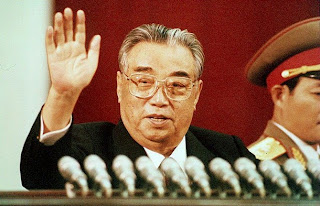 [above: After American industrial spies stole the idea, the k at the end of whack was removed to distance the game from its North Korean paradise roots.]