Ah, that inscrutable North Korea. On the one hand it tells French envoy Jack Lang that it is willing to talk with France about human rights (maybe Monsieur Lang is getting this one wrong and Pyongyang is about to school Paris about how badly the French treat their Muslims), and on the other hand it threatens to take South Korea down on the whole Northern Limit Line (NLL) which it has disputed for years. Was the Yellow Sea naval clash this week just a prelude? 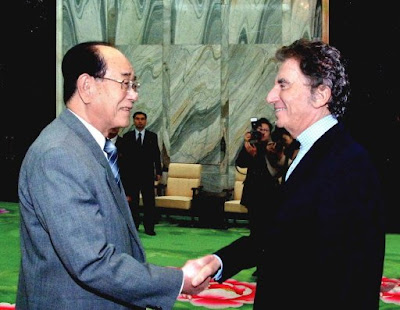 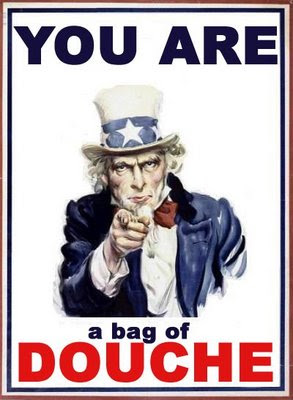