Daily Kor for November 26, 2009: Won't somebody please think of the children?!

It's a day when the government has sought to do things that will protect children. First, we have news that maximum sentences for child molesters and various violent criminals will be raised to thirty years. This is to prevent outrageous cases like that of the guy who raped and then destroyed the internal organs of a young girl known only as Nayŏng; he was a repeat offender who kept getting ridiculously low sentences, in part because he kept claiming to be drunk at the time.


The second thing for the children is having them start school a year earlier. This will protect them, I guess, because they won't be running around the streets or watching reruns of CSI on OCN.


Meanwhile, Kim Jong-il totally dissed the head of the Russian parliament by not meeting him when he went all the way to Pyongyang. The two countries are next door to each other, but have you seen Russia? That's really far. KJI did have time to meet the Chinese defense minister. The picture from that story — which doesn't include the defense minister himself — is below. 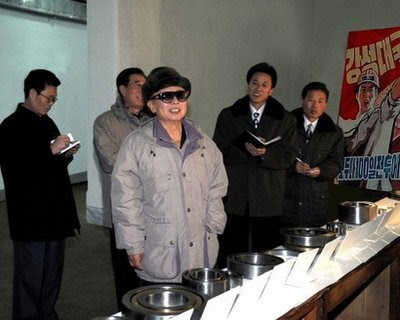 [above: In this undated photo recently released by the Korea Central News Agency, Dear Leader Kim Jong-il cracks up reporters with his "blind man who thinks salad bar is a restroom" routine.] 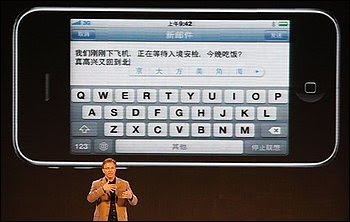