Mondays suck. You have to go to work. There's no good excuse to drink until Wednesday (if that's your preferred method of anesthetizing yourself enough to dull the painful reminder that you hate your job) at the earliest. And if you're someone who has been panicked about a possible second free fall in the global economy (or just the peninsular economy), then you've probably been dreading what bad news lies ahead as we analyze the fallout from the Dubai debt moratorium crisis. 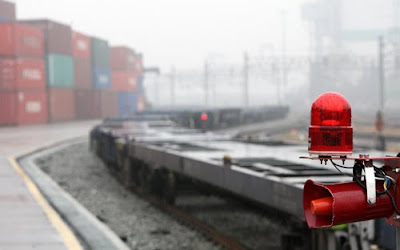 But first, you have to actually get to work. And with trains running at only 60% capacity, that's 66.7% more headache getting to work (0.6 and 1.667 are inversely proportional, in case you're wondering what orifice I pulled that out of).

President Lee is mad about the trains, but he's got bigger fish to fry. And he needs to figure out where he's going to meet the Dear Leader during their North-South summit. He says he's prepared to meet Kim Jong-il "anywhere," even if he has to take the bus. 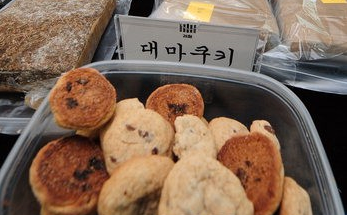