I woke up late and I'm headed to Chinatown (for dim sum) and North Shore today, so this is the quick-and-dirty edition of the Daily Kor (which is a play on Daily Kos — I'm not sure if anyone gets that). Besides, it's Saturday in America and Sunday in Korea, which is about as close to a sure bet of their being no big news as there could be. Enjoy the day off! (If anything significant happens, I may include an update later today, otherwise truly newsworthy stuff from today will be tacked on to tomorrow's edition. Mahalo for your understanding.) 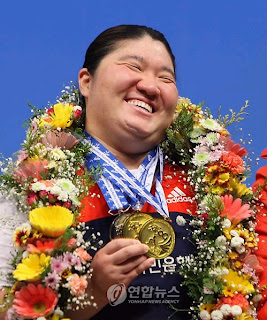