North Korea is saying that South Korea will pay a dear price for the naval crash in the Yellow Sea, but lucky for us, that dear price calculated at just 2% interest. Okay, okay... that was about the lamest way I could ever possibly have connected the top two stories of the day.
I'm actually quite happy about the interest rate remaining at 2%, since my mortgage is an adjustable-rate one (that's what they were offering, and it seemed like a good idea at the time). Meanwhile, we saw a huge spike in H1N1 deaths, from 52 to 64, but it's nothing like the 3900 they're now saying have occurred in the US. 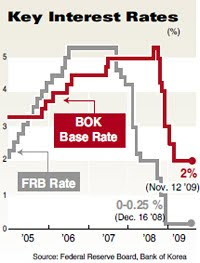 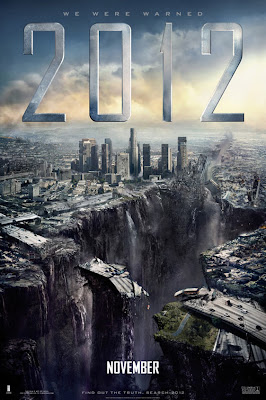