I know I sound like a broken record when I say this, but I always find it frustrating how the Korean press basically shuts down on the weekend (except for Yonhap), as if no news happens. It's kind of embarrassing when Xinhua (which updates its Korean news quite regularly) has a better work ethic than the Korean media. Sure, the stuff coming out of government ministries basically grinds to a halt, but there's other stuff.
Anyway, that's the story behind today's lack of stories. The big item carried in the media was the death of the former head of intelligence in South Korea, Lee Hurak, best known for a secret but historic seven-point agreement between the two Koreas aimed at eventual unification. More on that here. 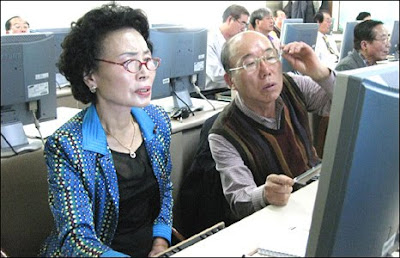